The Bucks 5K Series, a 501c3 nonprofit, is designed for runners of all ages and abilities. Featuring seven 5K races, the series spans from March until June annually.

The idea for the Bucks 5K Series began in 1995. Our founders had been directing individual races in the area that occasionally fell on the same date, splitting the possible entrants of each race in two. The two races in conflict that year were the Special Equestrians 10K Race at Lake Galena directed by Susan Pajer of Training Zone Sports, and the Chalfont Challenge directed by Bea Barr.

They decided it would be beneficial to synchronize their schedules to avoid overlapping. Other area races that ran in the Spring were asked to join the schedule. When Susan Pajer saw the list of races, she said, “we should start a series”. The original directors were Bea Barr for the Chalfont Challenge, Susan Pajer for Special Equestrians, Beth Birch and Sharon Schanbacker for the YMCA 5K, and Diane Crooke for the Doylestown 5K. The initial meeting took place at Training Zone Sports, hosted by David Pajer.

The Series was incorporated as a 501(3)(c) non-profit organization in 1998. Our official, legal name was The Bucks County Spring Challenge Series. This was such a mouthful, that we shortened it to Bucks 5K Series for better branding. Beth Birch was the first President and Secretary and Karen Rife, the first Vice President and Treasurer. The Series would go on to support the races by absorbing the costs of timing, awards, post-race refreshments, public relations, marketing, and ideas to make the individual races more unique.

In the early 2000’s the Series brought on an avid runner and much-needed leader, Dick Patterson. With Dick’s leadership, the Series welcomed new racing technology, more engaged sponsors, and welcomed many new races to the organization. Looking ahead to 2023, the 27th Annual Bucks 5K Series is proud to once again partner with Compuscore as our official timing company and usher in the next generation of the Bucks County running community. The Board of Directors is comprised of all volunteers, with no paid staff. Since 2002, the Series has raised more than $2 million dollars for its race beneficiaries.

Not a runner? Have no fear, 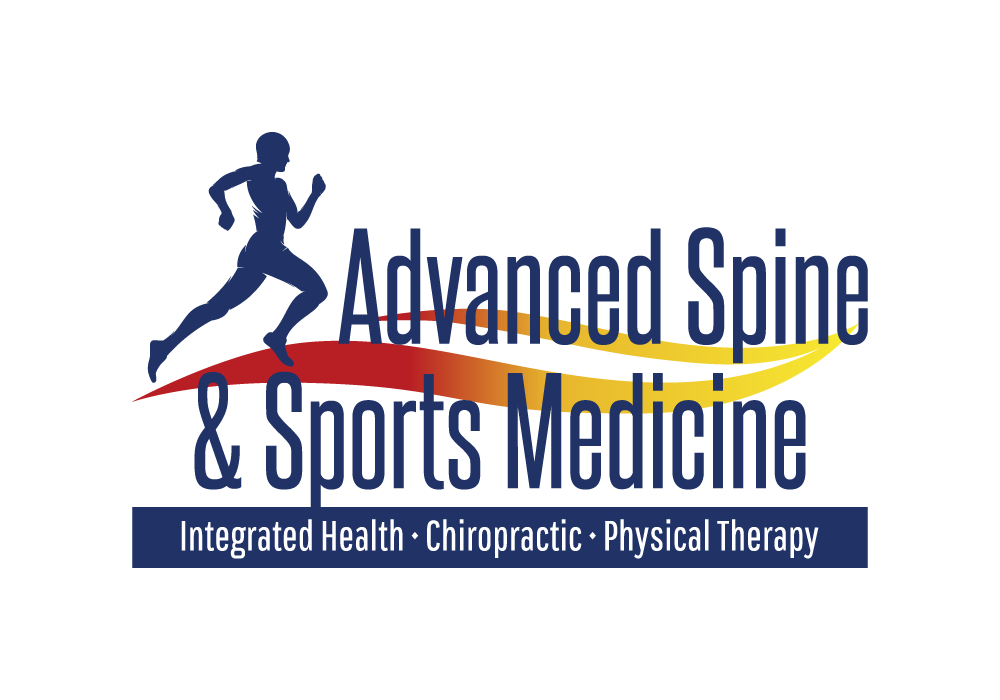 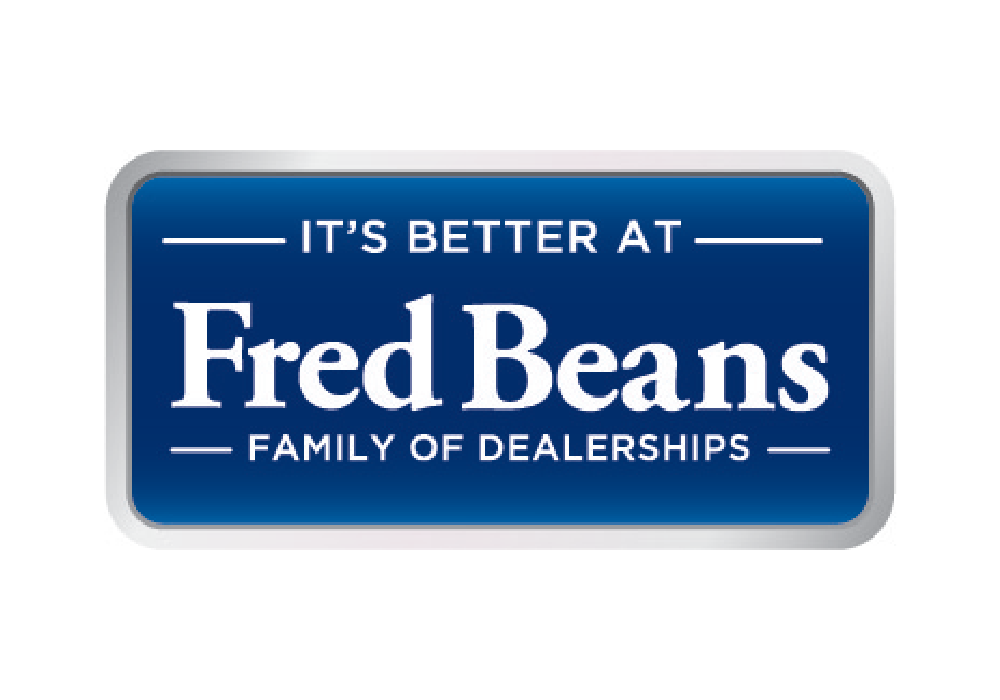 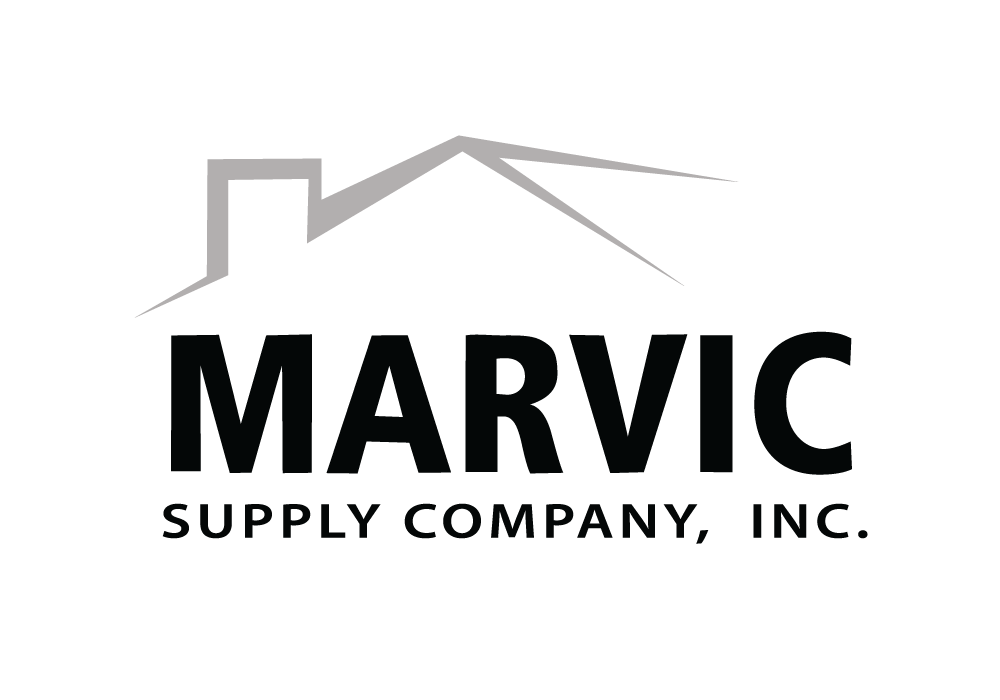 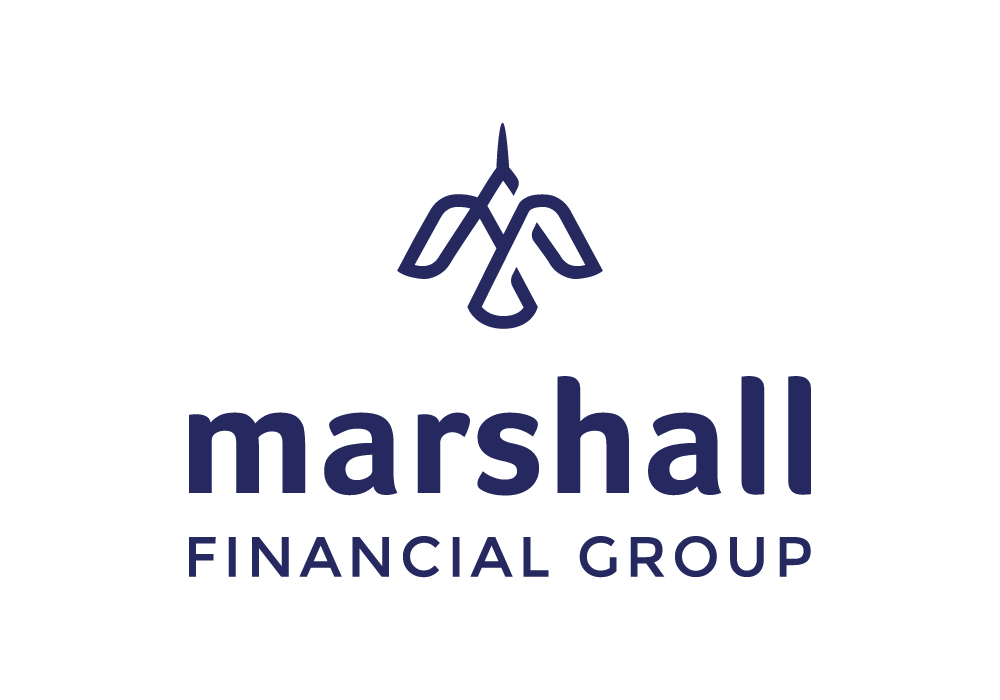 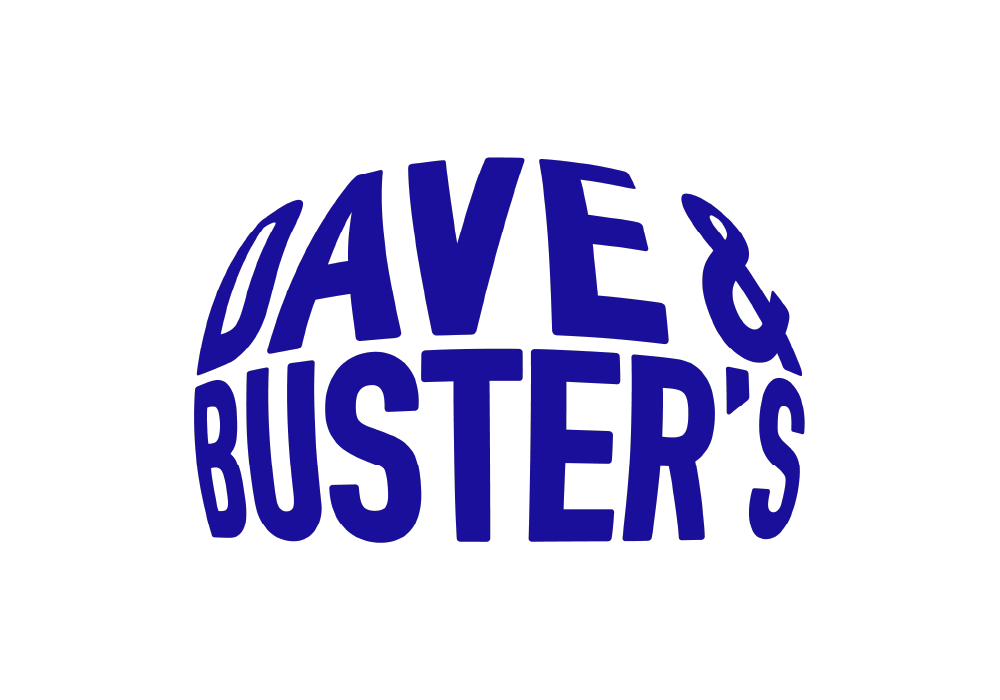 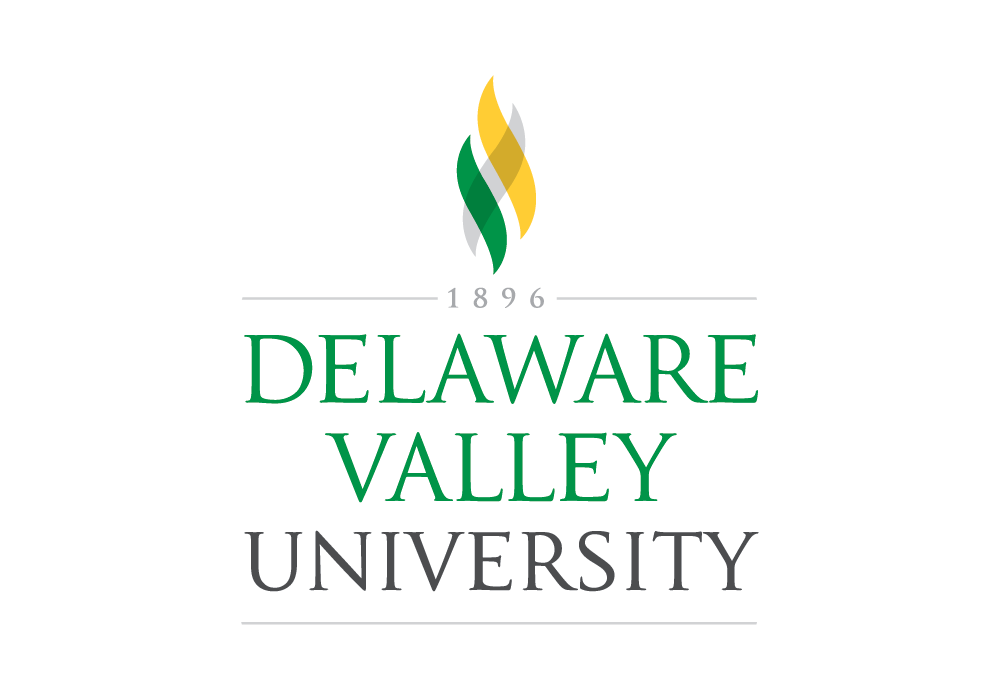 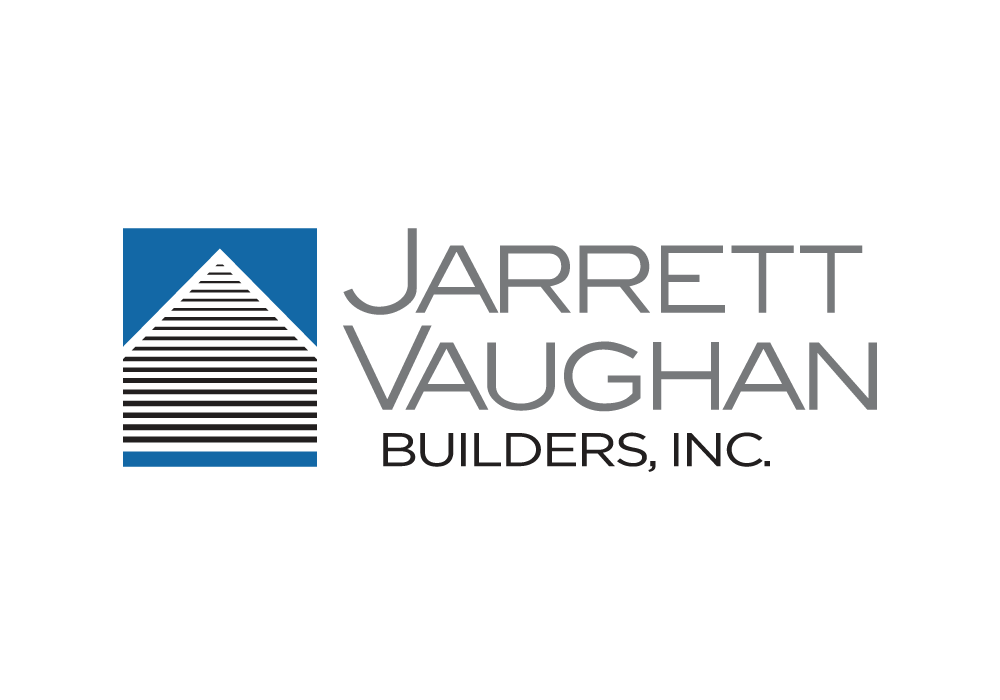 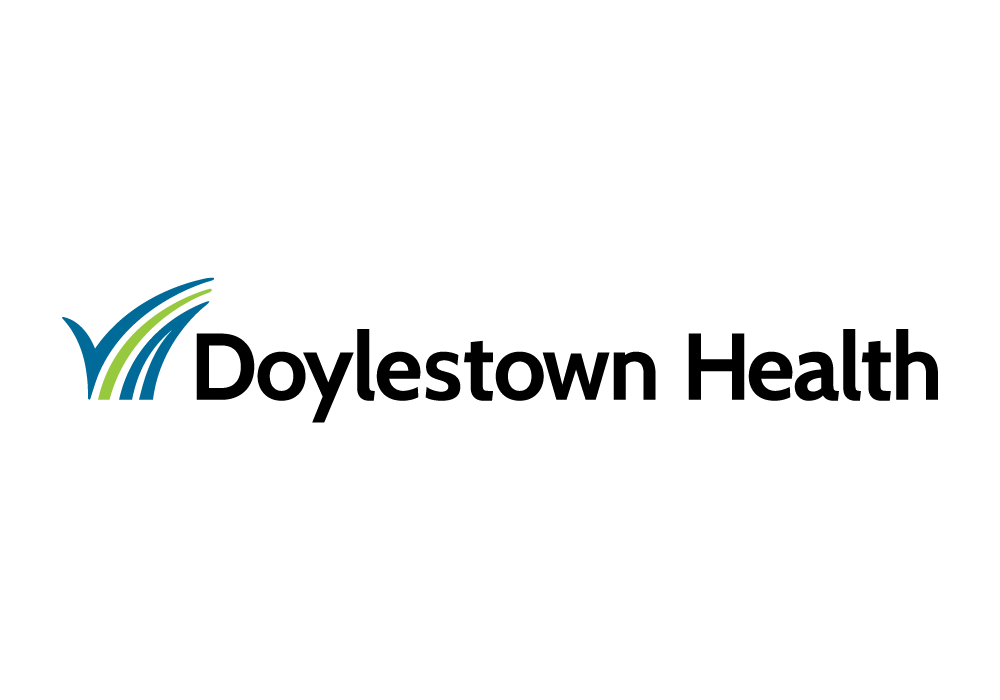 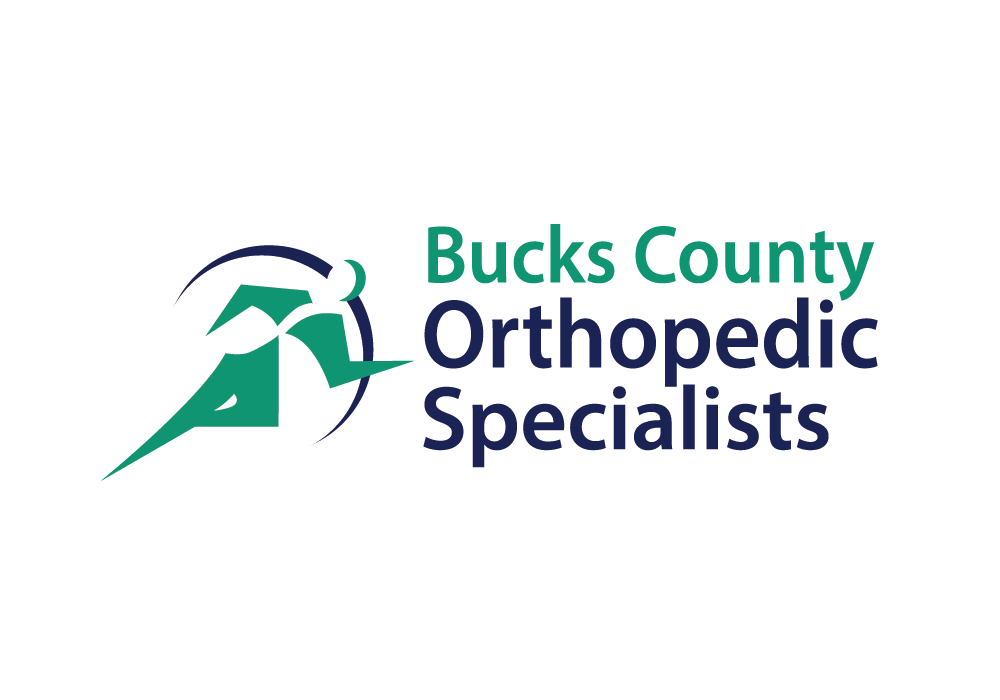 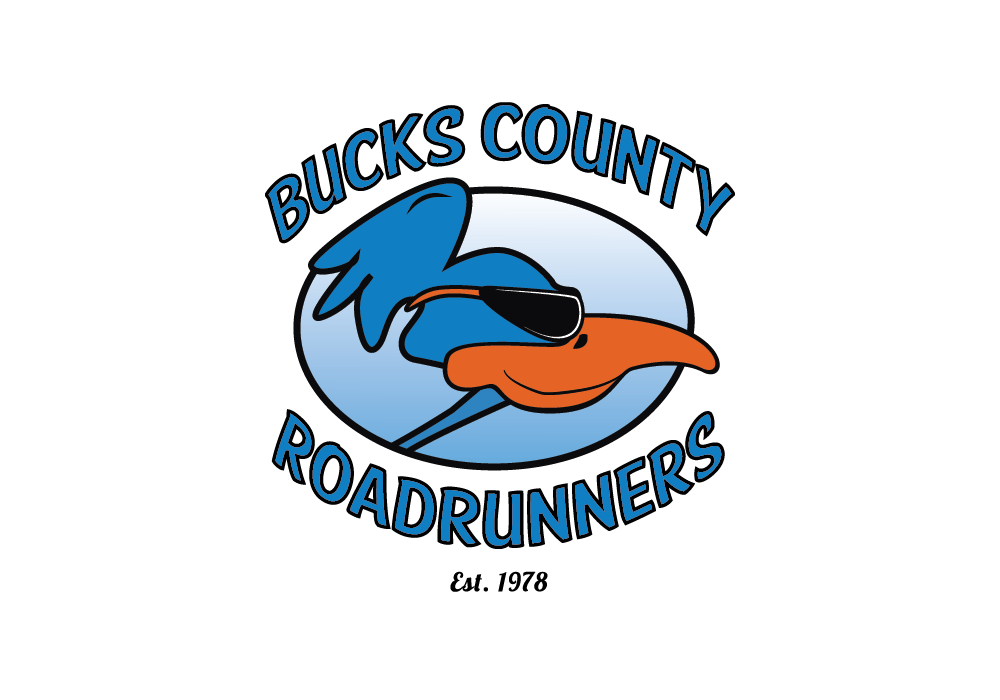 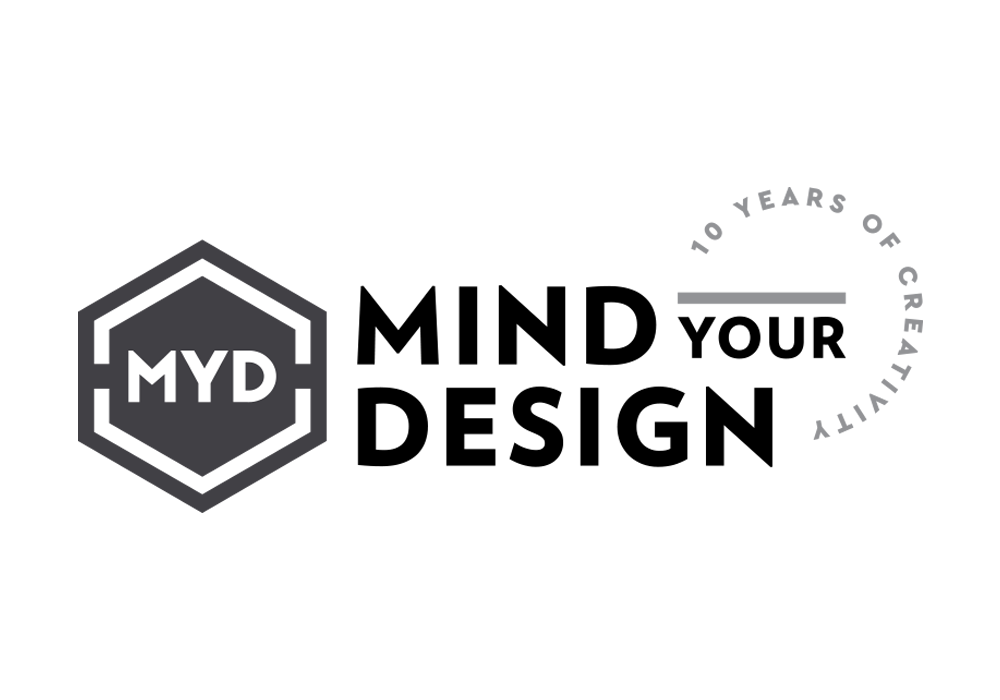 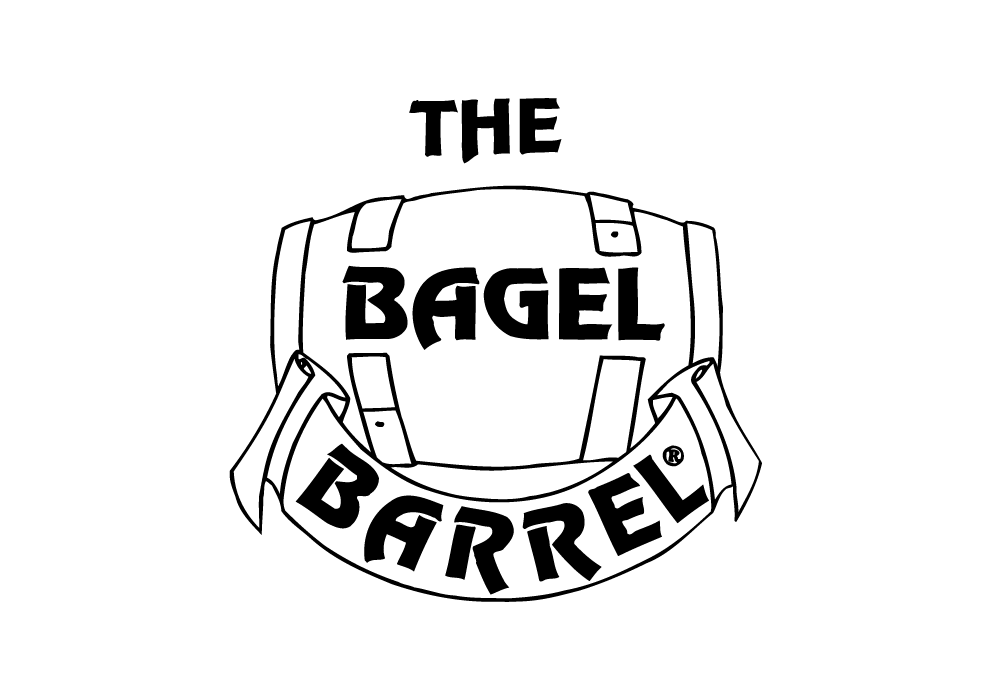 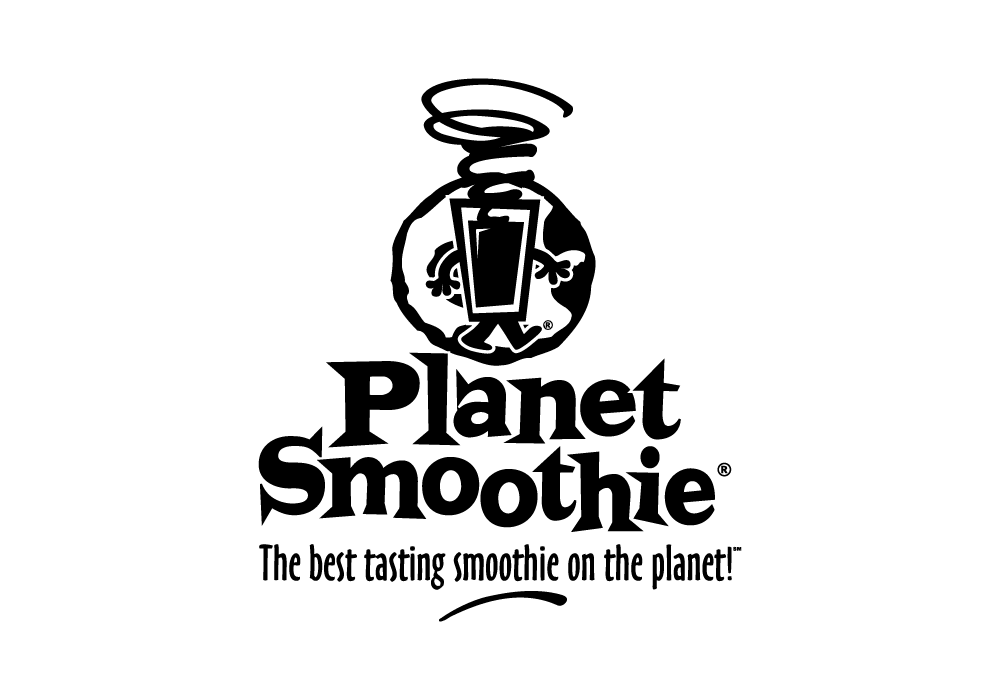